In our permanent exhibition we present the Jewish history of Westphalia and an insight into the Jewish religion. And we also show the backgrounds and lives of ordinary Jewish people from Westphalia. 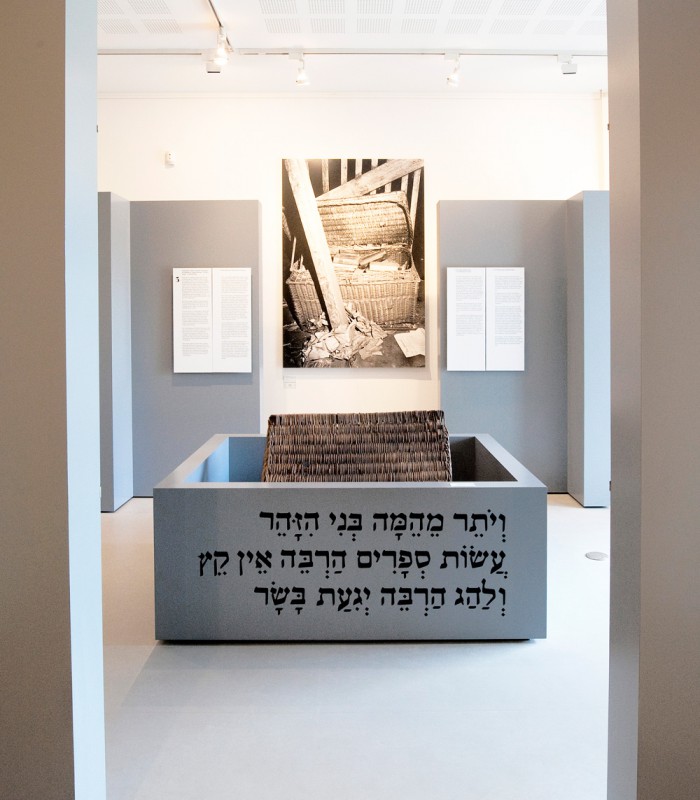 We regularly plan and show exhibitions on special subjects, for example on Jewish artists and inventors, on the photographic work of Linda McCartney who portrayed rock stars of the sixties, on Jews in Germany and Westphalia. 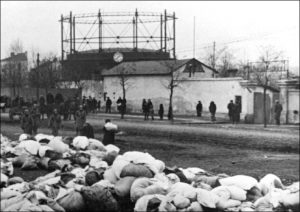 Galicia is a cultural landscape in the east of Central Europe which today is divided between Poland and Ukraine. From the Middle Ages Jews constituted an important part of this multi-ethnic society. The towns of Drohobycz and Boryslaw were the centre of the Galician oil-rich area and thus of great military importance for the German occupiers in World War II. The Jewish population were herded together in ghettos, taken to do forced labour and finally exterminated.

The exhibition documents the Holocaust in the Galician oil-belt. It tells the story of the loss of rights, oppression, forced labour, hunger, ghettoisation, mass shootings, of transports without return to the Belzec extermination camp.

In recent years we have planned and designed touring exhibitions on a variety of subjects. We offer an interesting range of exhibitions for hire and would be happy to give you more information. Just contact us by phoning 02362/45279 or email: ridder@jmw-dorsten.de 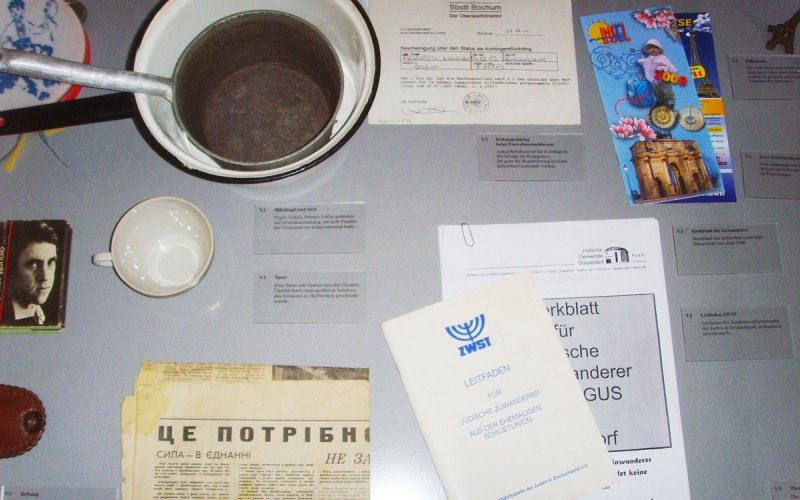 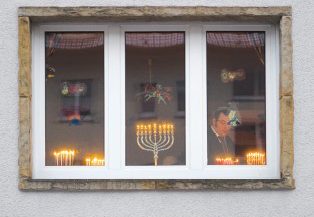 The exhibition shows Jewish life past and present in North Rhine-Westphalia. 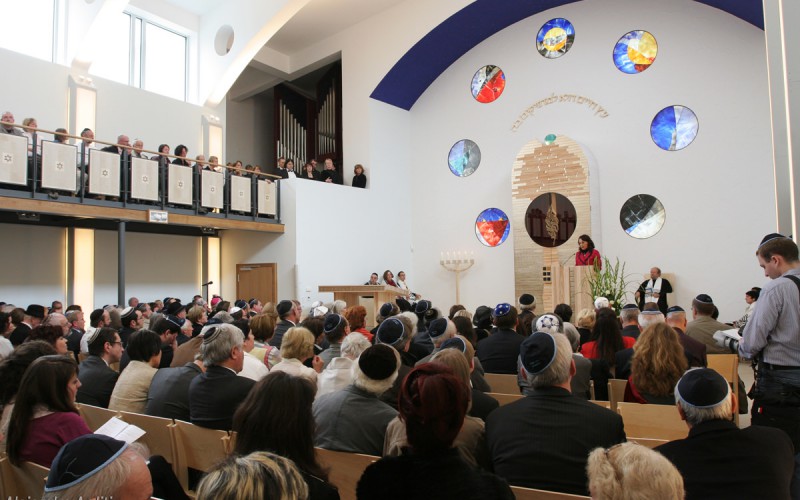 The exhibition focuses on the tasks and importance of the synagogue from its historical beginnings in ancient Israel up to the present-day.