The Jewish Museum of Westphalia is located in the centre of Dorsten in an old building from the turn of the last century and a large extension built in 2001 with the support of the federal state of North Rhine-Westphalia and the town of Dorsten. 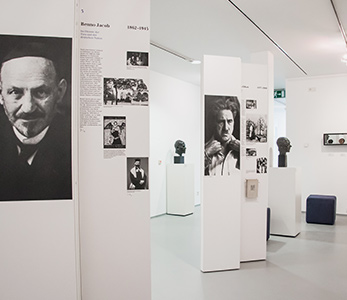 The new building houses the permanent exhibition covering around 300 sq.m. and also a multi-purpose hall, a large foyer and a library. The structure combines several consecutively staggered cubes. The striking clinker façade, made partly of broken bricks which lend the building special effects in daytime and at night, is much admired. The bricks used are the bricks stacked at the bottom of the pile when they are fired. They cannot resist the pressure which leads to the irregular shapes. Their partly glazed surface provides a beautiful display of colours.
In 2002 refurbishment and conversion work was carried out on the old building. It is used for temporary exhibitions and media information. There is also a garden in which visitors can relax and admire a small collection of sculptures.
The Jewish Museum is barrier free and the rooms are accessible to wheelchair users and persons with impaired mobility.

It was a citizens’ action group and history group that actually started the Jewish Museum of Westphalia: the research group “Dorsten unterm Hakenkreuz” (Dorsten under the Swastika). In 1987 the work of this group and its research into local and regional history led to the formation of an association which decided to develop a documentation centre. In 1992 the Museum opened in a small, old building in the centre of Dorsten – with the support of the town of Dorsten, the NRW Foundation and many others. In 2001 the Museum underwent a considerable enlargement (mainly funded by the state of North Rhine-Westphalia. 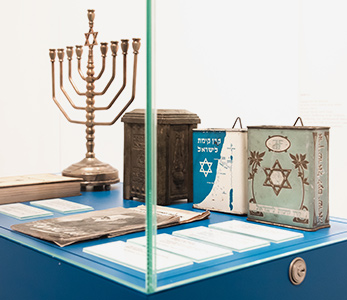 Jews lived in Westphalia for centuries and took part in social life in a variety of professions and functions. They established Jewish communities and schools, built synagogues and were involved in everyday life. Their life among the large majority of Christians saw phases of tolerance, persecution and emancipation.

The Nazi dictators persecuted and murdered German Jews and people of Jewish descent. The persecution and deportation of the Jews could be seen in the villages and towns. Only a very small number of non-Jewish people tried to help, provided hiding places or helped them to escape. 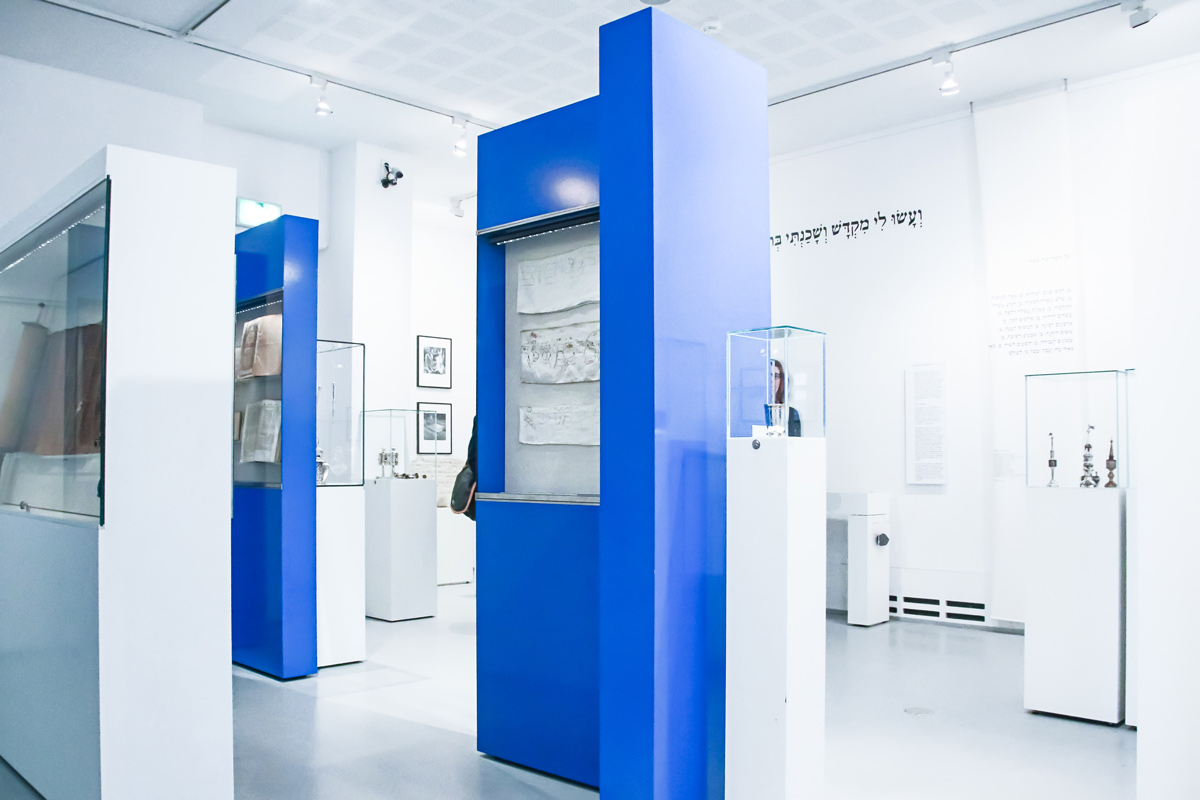 Those of us who lived through that period or are the descendants of those whose actions or inaction helped to wipe out Jews and Jewish traditions feel a sense of responsibility to find and maintain traces of Jewish life in Westphalia. We want to contribute to understanding Judaism, its religion and culture.
The history of the discrimination, persecution and murder but also the emancipation and positive life together as well as the development of new Jewish communities in Westphalia are an impulse for us to stand up for human rights and democratic participation of all people in the everyday life of our society irrespective or religion or ethnicity.